Michael was invited to appear at this prestigious event “The Alexander Magic Convention” in South Korea to honour the memory of Alexander Lee – the first magician of Korea. He was paid compliments by magician Ed Kwon. 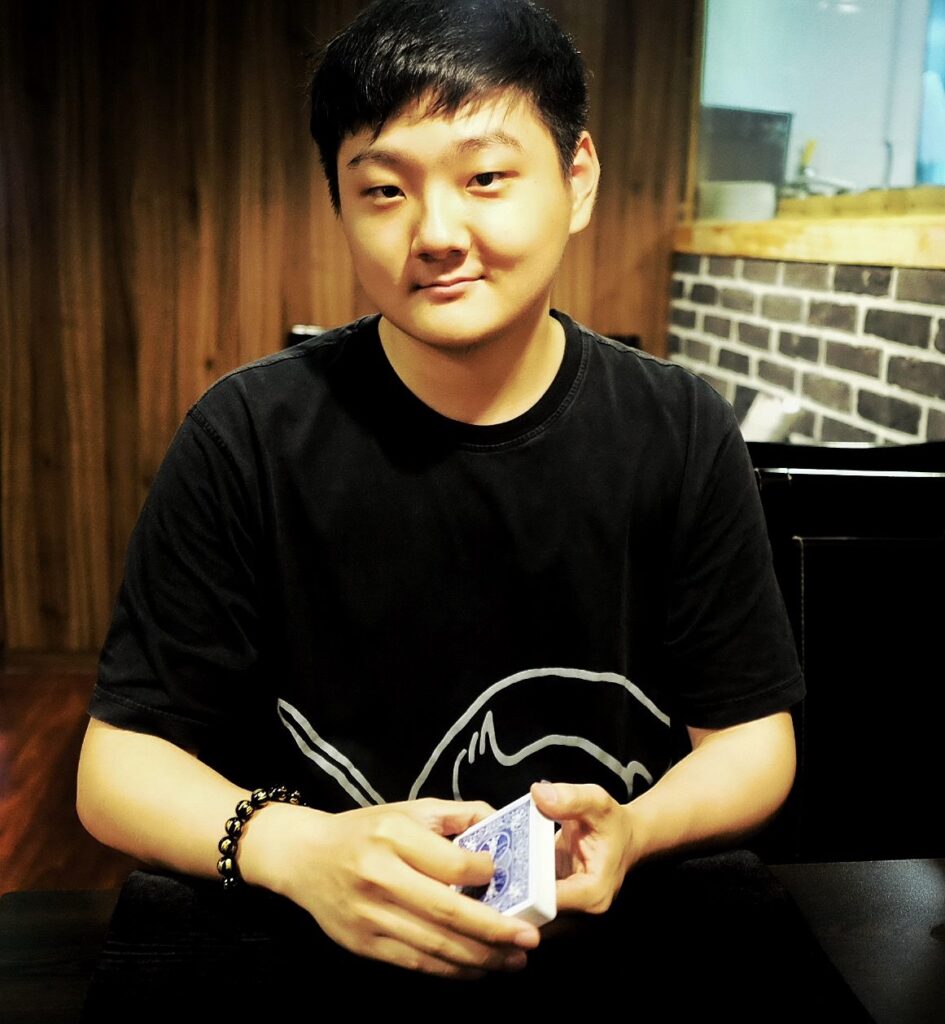 Michael Vincent is my biggest hero in magic .

I grew up studying all the videos he released, and read everything he recommended. His classy style of elegant sleight of hand was a good ideal for me to pursue.

Many of his material is difficult, and requires years of genuine dedication. One cannot cheat or lie about how much work one put into magic. It just shows. I trusted Michael’s words enough to invest many hours cultivating my skills and knowledge.

When I met Michael for the first time, I was shook up by his compliments and encouragement. It was a tremendous joy to have my idol approve what I do.

Throughout the course of a week, I followed Michael around to learn as many things as I possibly could. What stunned me more than his unreal skills was his personality. He was humble, gentle, and respectful to every single person he met. He was a true gentleman.

The lessons and anecdotes he shared with me are invaluable, and will have momentous impact on my values and attitude towards magic, and more importantly, life.

Meeting Mike Vincent was a privilege like no other. When he talked about meeting the legends of magic and being thrilled about it, I thought to myself that I felt the same kind of sensation meeting him.

To learn magic with master Magician Michael Vincent at the Vincent Academy Contact us.